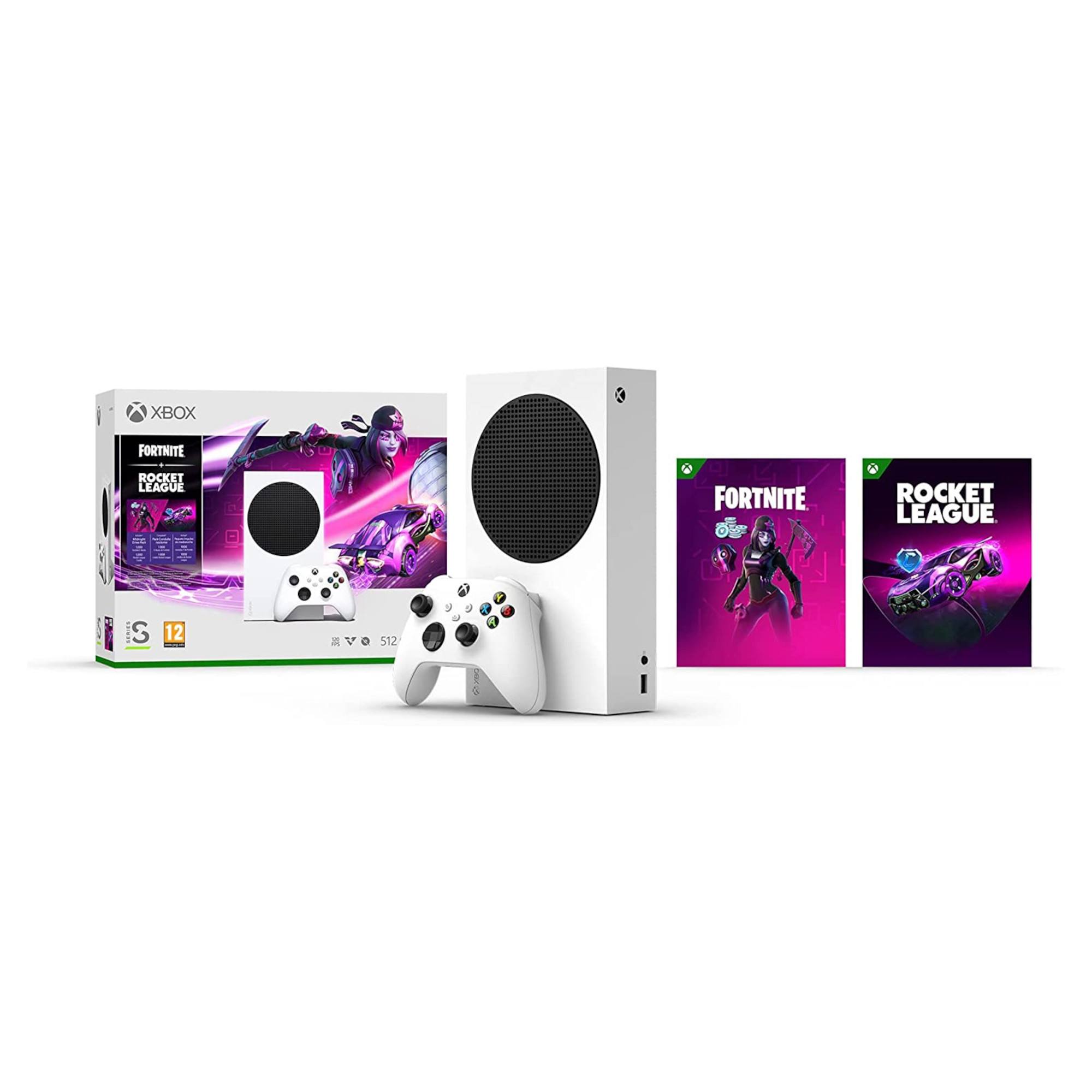 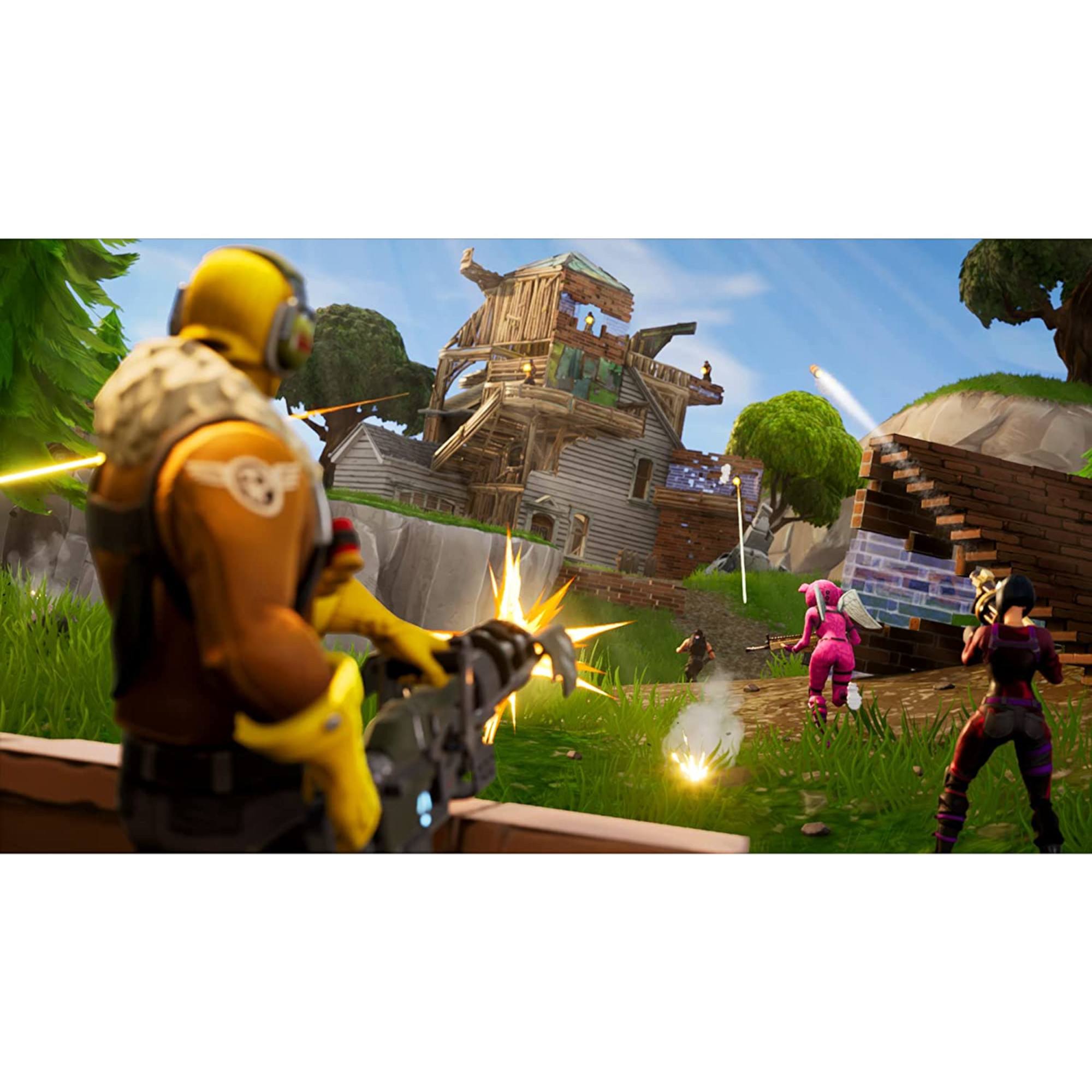 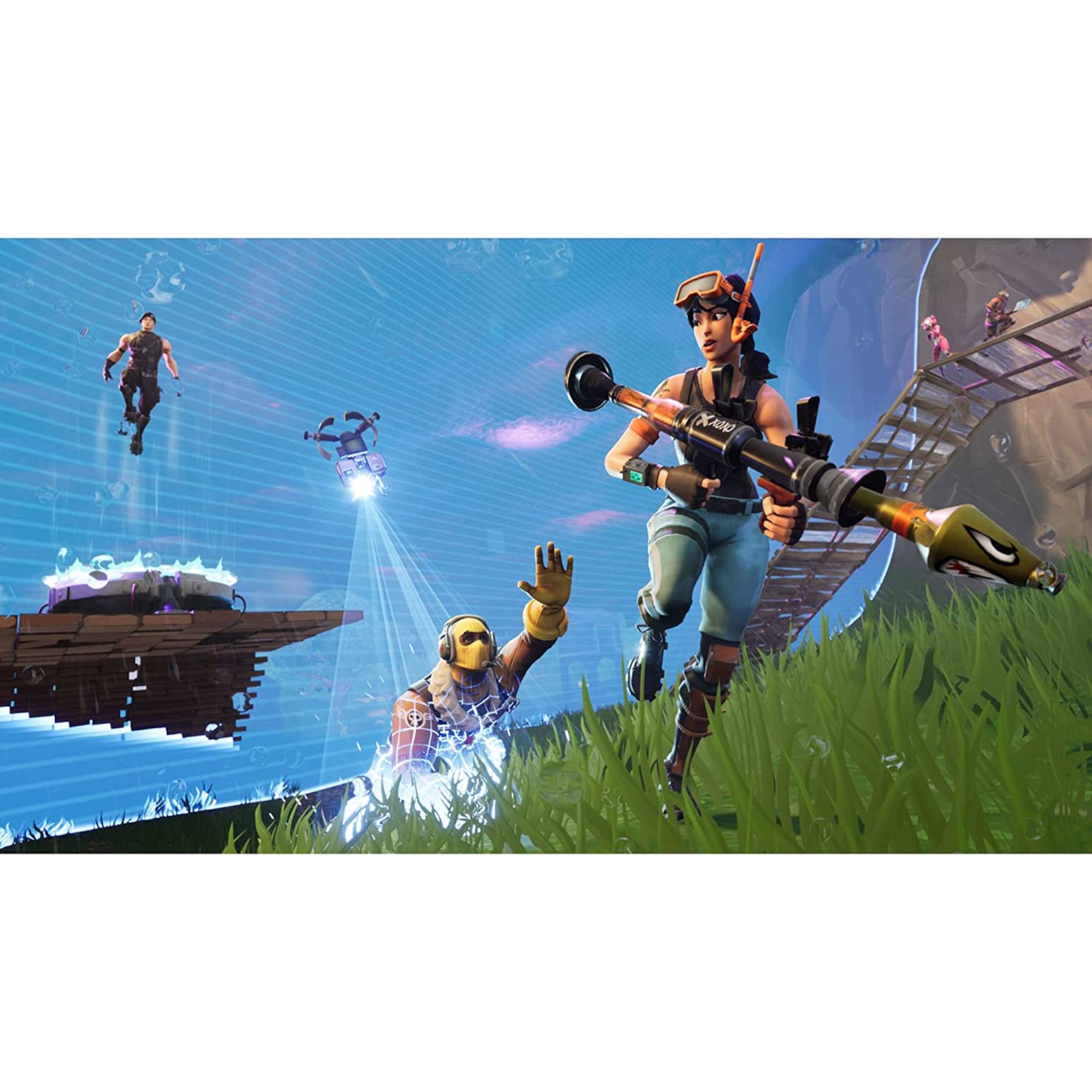 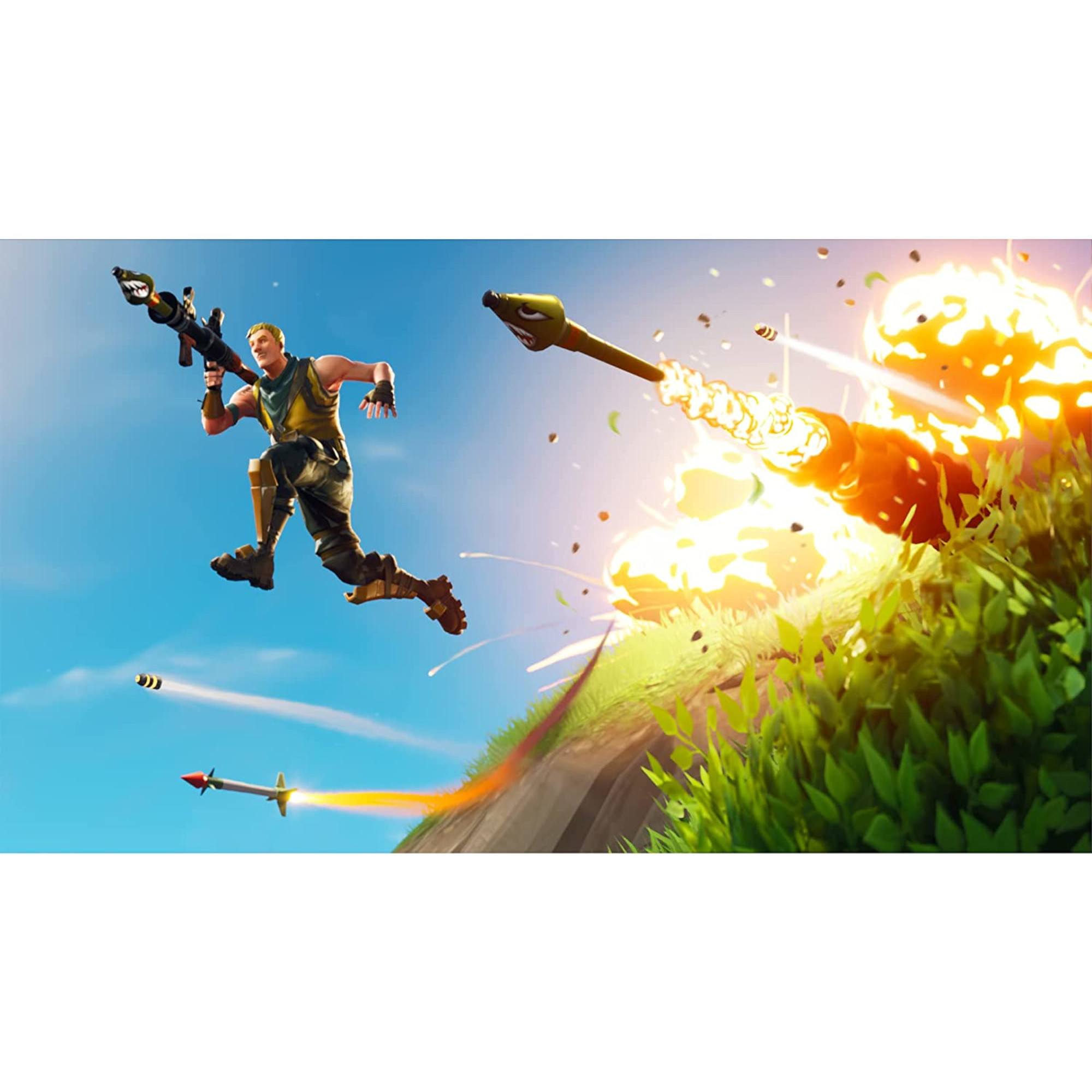 WHAT ARE REFURBISHED PRODUCTS?

Hughes refurbished products are former shop demonstration or quality refurbished goods. All refurb products undergo a stringent refurbishment process including a thorough cleaning and inspection process to ensure they meet our quality standards prior to being offered to customers.

What to expect when I rent a refurb product?

Substantial savings on products that are ex-display or quality refurbished product. These products are subject to availability and are very popular for people who want the latest tech on a budget.

Do I get the same service and support?

Yes! You will get the same excellent service that you would get when renting a new product but at a lower rental rate.

What if the product I wanted is not available?

Refurbished stock is limited and is always in high demand so we recommend that you act quickly if you see an item you like.

Our refurbished stock changes daily so be sure to check online or instore to grab a bargain!

Next-gen performance in the smallest Xbox ever XBOX SERIES S READY FOR ACTION The next generation of gaming brings our largest digital launch library yet to our smallest Xbox ever. With more dynamic worlds, faster load times, and the addition of Xbox Game Pass (sold separately), the all-digital Xbox Series S is the best value in gaming. Bundle includes free-to-play Fortnite and Rocket League game downloads. GET IT ONCE With Smart Delivery, you can buy a supported game once and always have the best available version for whatever console you play on. GAME ON Whether you're looking for a day one launch title, one of over a hundred favourites in the Xbox Game Pass library, or any of thousands of backward compatible classics, there is always something to play on the all-digital Xbox Series S. ALL DIGITAL, ALL NEXT GEN Go all digital with the Xbox Series S and build a library of digital games. Your games, saves and backups are safe in the cloud. Plus, enjoy the ability to pre-order and pre-install upcoming games so you're ready to play the moment they launch. REDEFINE SPEED The Xbox Velocity Architecture, powered by a custom SSD, works together with the innovative system on a chip (SOC) technology to provide gameplay up to 120FPS on our smallest console ever. GO, GO, GO Faster load times. Sip quick. Games load significantly faster with the custom SSD in the Xbox Series S. Change the game. With Quick Resume, you can seamlessly switch between multiple different titles and resume instantly from where you left off. PLAYS BETTER. Equipped with AMD's Zen 2 and RDNA 2 architectures, DirectX ray tracing delivers true-to-life lighting, shadows and accurate reflections to create dynamic, living worlds. LISTEN, YOU ARE BEING SURROUNDED. 3D Spatial Sound is the next evolution in audio technology, using advanced algorithms to create immersive lifelike worlds that put you at the centre of your experience. With over 100 high-quality titles in Xbox Game Pass and thousands of current favourites, new releases, and time-honoured titles available, the Xbox Series S brings a launch library that's ready for adventure as soon as you open the box. New generation console. New generation games. Embark on new adventures the way they're meant to be experienced on the Xbox Series S. FINE-TUNED PERFORMANCE. The Xbox Wireless Controller brings elegant design, refined comfort and instant sharing to a familiar favourite. YOU WIN Show off. Tap the share button to eternalise your conquest. GET A GRIP Textured triggers and bumpers hold tight to keep you from slipping. FULL CIRCLE Xbox Series S is compatible with your Xbox One gaming accessories and brings faster response times than ever before.